Selected parts of the aircraft were developed and manufactured of composite – engine fairing, middle part of fuselage, winglets and interior. The modernised aircraft was introduced to the public in Aero Friedrichshafen in 2011 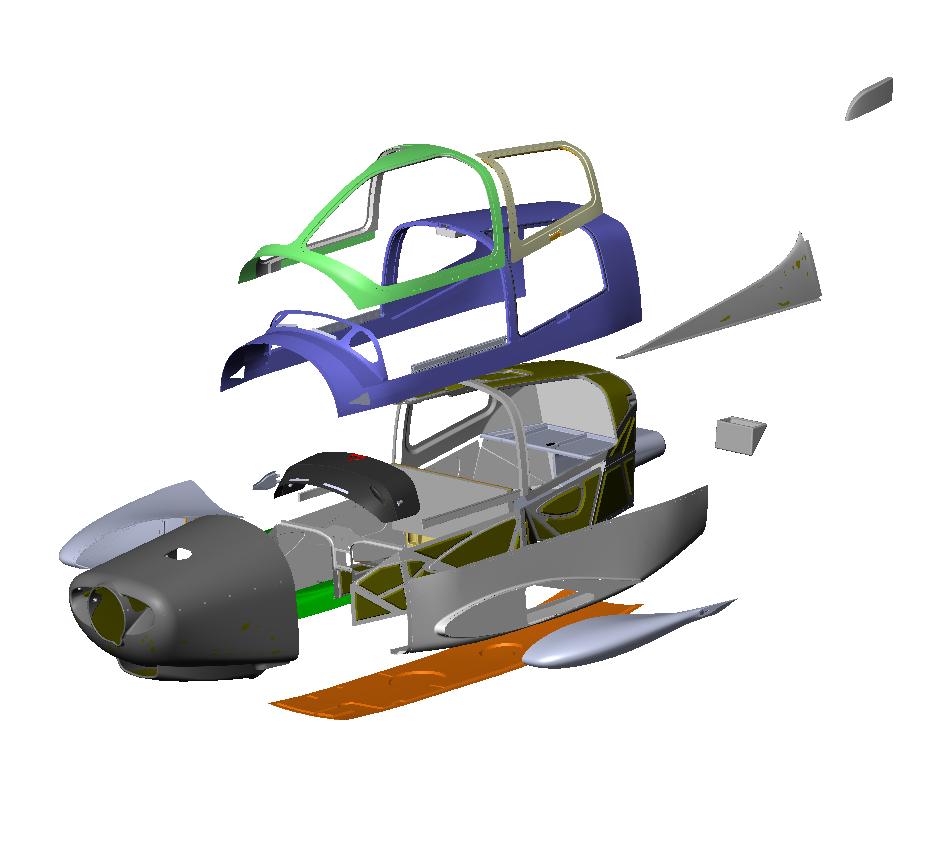 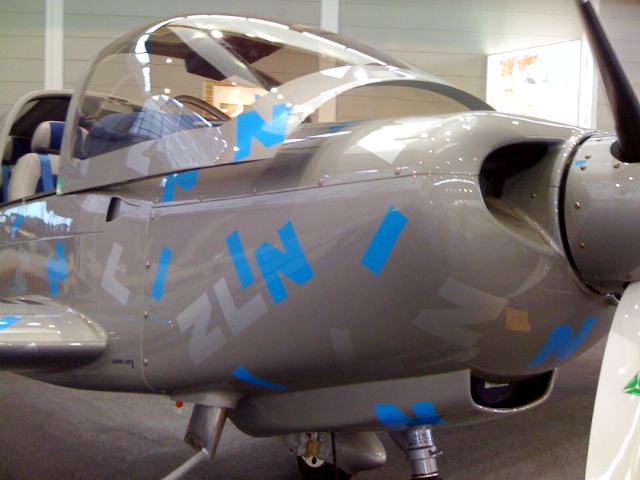 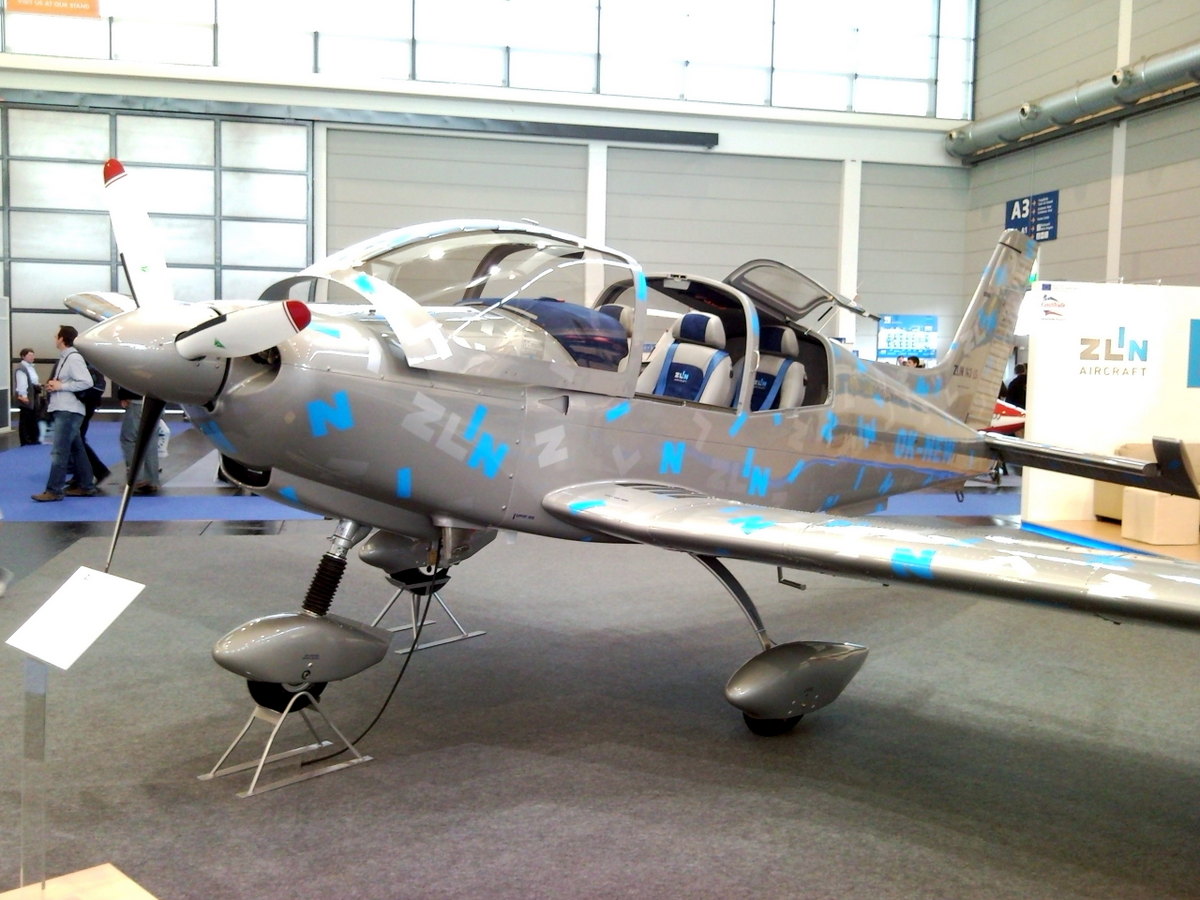